Top
You are here: Home / Health + Fitness / 5 Foods That Can Speed Up Your Metabolism

Today’s post was written by Monica Nichols and is about foods that can speed up your metabolism. Monica writes about nutrition, fitness, and healthy living at www.diet.st.

As of this writing, there are more than 1.6 billion overweight people in the world, according to statistics gathered by the non-profit organization, Worldometers.

And by the time this article is published, the number will surely grow.

When you consider those numbers, it is no wonder why people spend more than 33 billion dollars on diet programs every year in the United States alone. And while there are no shortcuts to losing those extra pounds, there are a few things you can do to rev up your metabolism.

Naturally Revving up Your Metabolism

Getting enough sleep and exercising regularly are two of the best things you can do to speed up your metabolism. But there are also plenty of nutrients that can do the same thing; adding them to your menu may give you the extra edge to lose more weight down the line.

In addition, if you have any trouble coming up with new recipes (I’m fully aware that not everyone is experienced in the kitchen) I would recommend Sun Basket, my personal favorite meal delivery program. It delivers new meal ideas and groceries every week to your home address.

And now, without further ado, here are five foods that can help you rev up your metabolism in no time.

Foods That Can Speed Up Your Metabolism 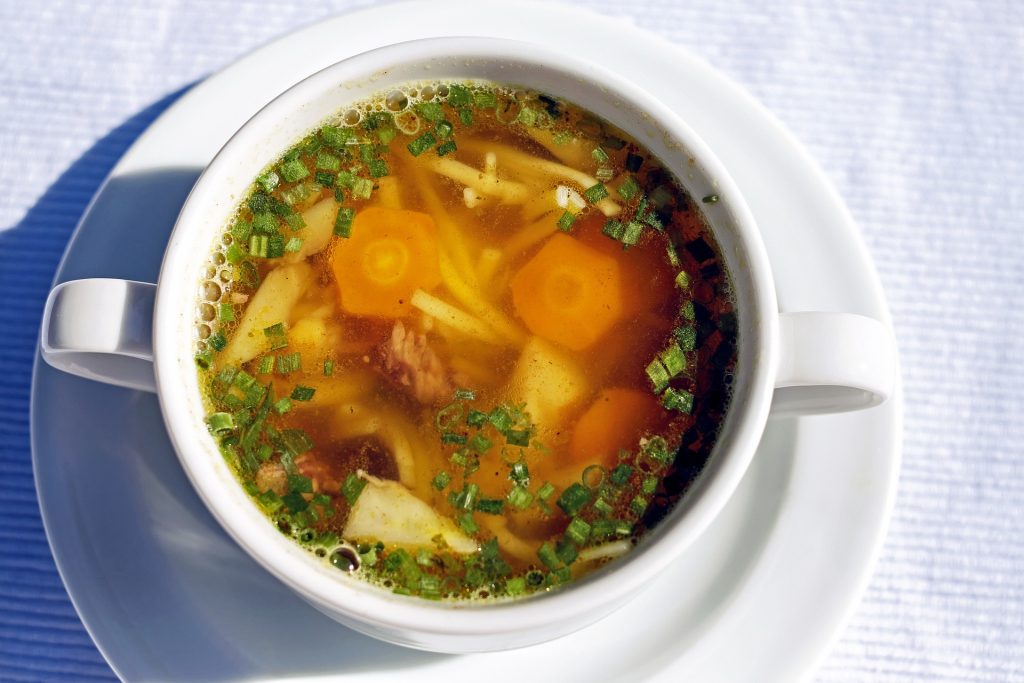 An often-cited 2007 study from Penn State University discovered that soups offer an appetite reducing combination of solid and liquid nutrients that can reduce your intake of excess foods in just a few days. Moreover, they also help you speed up your metabolism and burn extra fat. 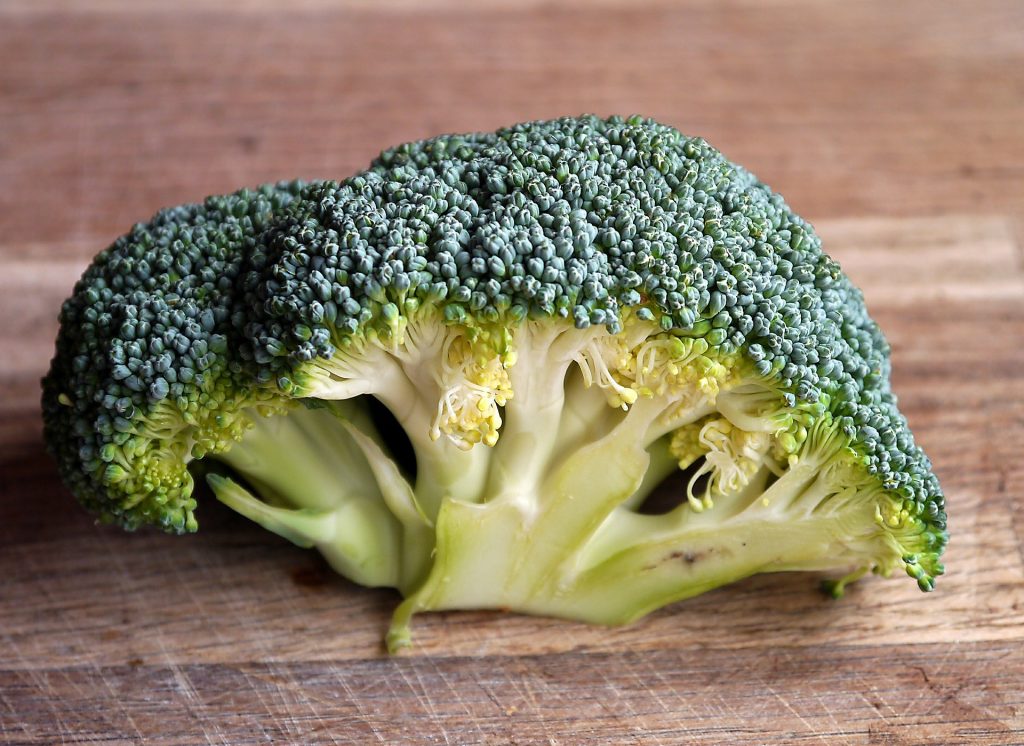 It’s fairly well-known that broccoli is full of vitamins A, C, and K, but I don’t know if you’re aware that the vegetable is also full calcium – a proven fat-reducer. One portion of broccoli per day will also give you a number of antioxidants and a variety of folate and dietary fiber. It’s also definitely one of the detox-nutrients you can add to your diet. 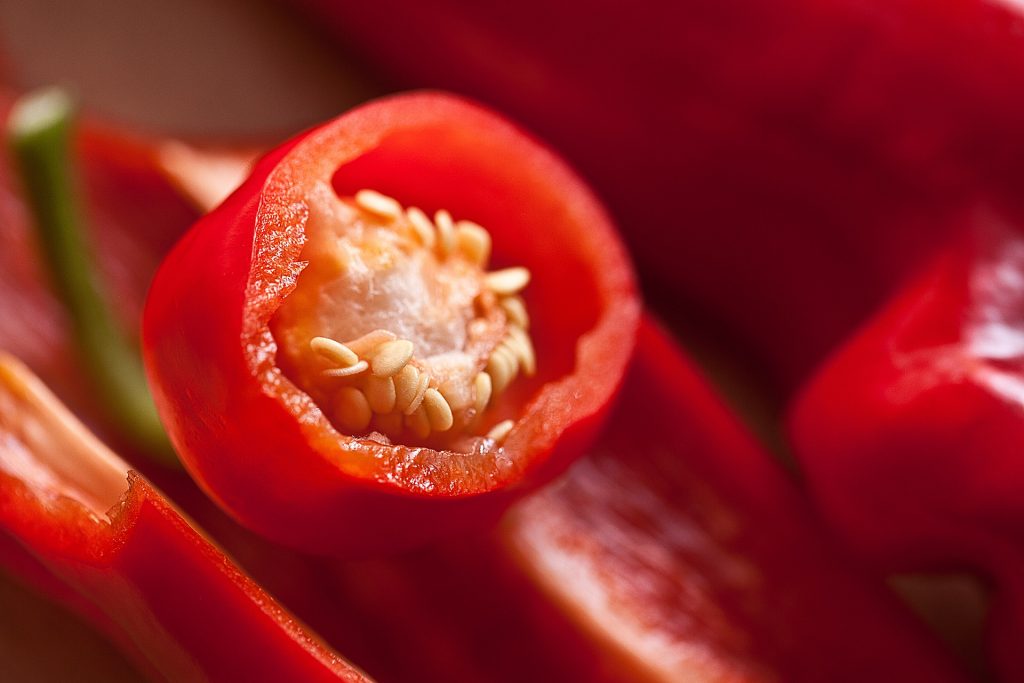 Certain types of hot peppers such as cayenne and jalapeno can not only boost your metabolism and circulation, but will also reduce your cravings. This is directly related to the capsaicin content of these peppers – capsaicin is a compound that stimulates your pain receptors and thus increases your blood flow and metabolic rate. 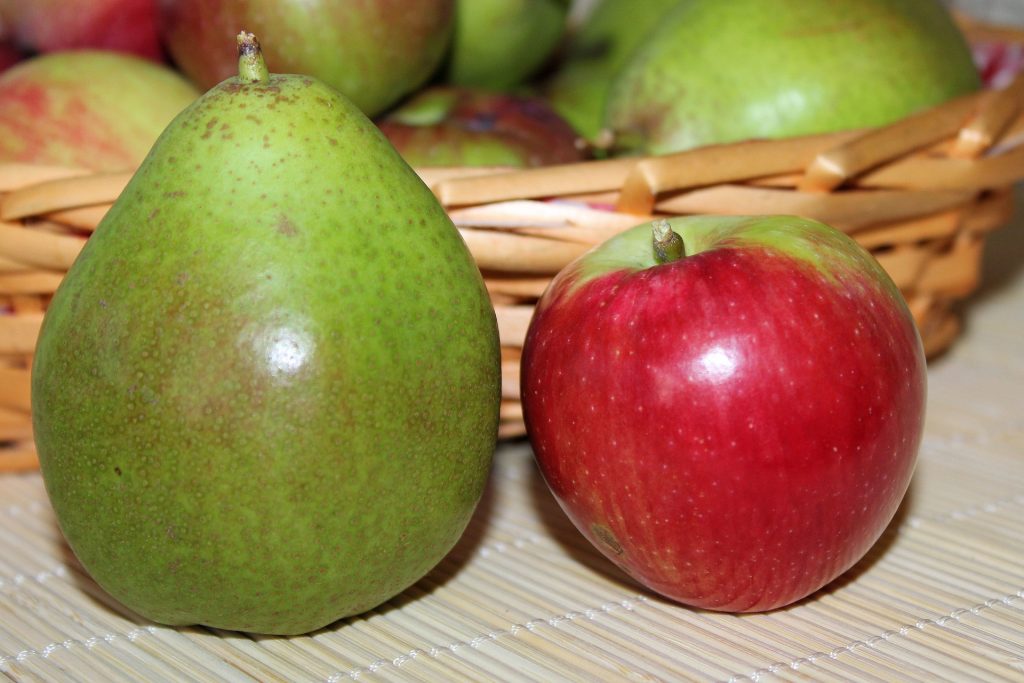 Over the years, numerous studies have shown that these two specific fruits can boost your metabolism and help you speed up your weight loss. For example, research from the State University of Rio de Janerio discovered that females who eat apples and pears between their meals lose more weight than the ones who don’t. 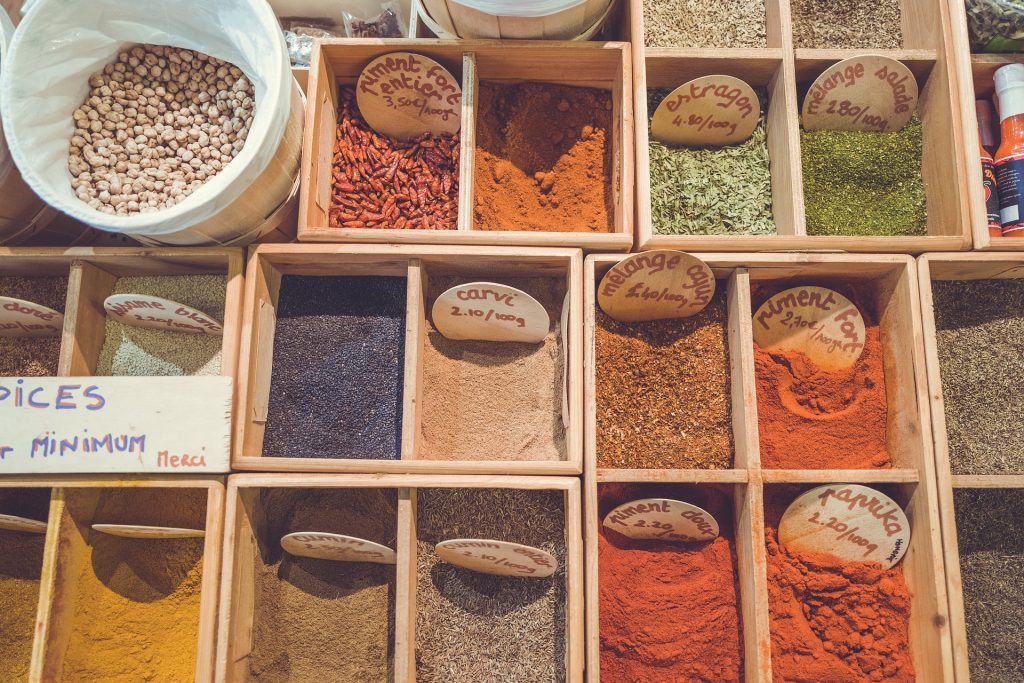 From cinnamon to garlic, many spices can help you keep your metabolic rate high. Pungent spices like ginger, mustard, and black pepper are especially useful when it comes to dieting. As a matter of fact, some people even manage to burn up anywhere from 250 to 1,000 additional calories per day using these spices.

Admittedly, speeding your metabolic rate up can be rather difficult (it mostly depends on your age and physical condition). On the other hand, slowing it down can be as easy as going on a crash diet for a month.

Recent scientific research has discovered that drastic weight loss programs have the biggest impact on our metabolism. As you lose weight, your basic metabolic rate slows down to a greater degree than would be expected from your weight loss.

A recent study published in the Obesity Journal followed contestants of the reality show The Biggest Loser in order to discover what happens to your body when you lose so much weight in such a short period of time.

The researchers discovered that while the contestants lost dozens of kilos at the end of the show, a couple of years later, their weights and waistlines had largely rebounded. Their bodies were even burning 500 calories fewer than expected given their weight.

When it’s all said and done, the key to finding success is making small but noticeable lifestyle changes that you’ll be able to stick to over a long period of time.

All of the foods we mentioned here will definitely help you speed up your metabolism after just a couple of months. But if you’re looking for long-term success, be prepared to introduce all of these nutrients into your regular diet, make healthy lifestyle changes, and stick to them.

Your body will be thankful in the long run. By Monica Nichols 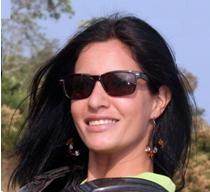 Monica Nichols is a 32-year-old fashion designer and freelance writer from Omaha, Nebraska. She’s been writing for www.diet.st since 2014 and in her free times she likes making pottery and playing with her pet cat.