I received a complimentary sample of ENERGYBits in exchange for an honest review. All opinions are 100% mine. Please see my Disclosure Policy for more information.

When I first started running, I thought that pretty much all there was to it was lacing up your sneakers and hitting the pavement. I bought a sports bra from Walmart, picked up a pair of running shorts from the clearance rack at Old Navy, and spent $40 on a “good” pair of running shoes (that seemed like a lot at the time!).

Then I met other runners and learned that there was a whole lot more to the sport of running that I’d ever imagined. Hundreds of dollars on shoes and gear. Black toenails. Bonking. Runner’s trots. Just…wow.

Another thing that I had no idea about was the concept of “fuel.” It might sound naive to some of you more experienced runners out there, but I simply didn’t realize that there was any science behind running, particularly endurance running. Here’s the gist: the body’s blood glucose and glycogen stores will become depleted in as little as 60 minutes of running. When you deplete your stores, your muscles and brain run out of fuel, and you will feel both physically fatigued and mentally drained. Runners often use “fuel” supplements on long runs to stay energized and prevent fatigue.

These supplements come in many forms: sports drinks, gels, chews, or beans, to name a few. Some runners carry candy, dried fruit, even peanut butter & jelly sandwiches with them on long runs! I’ve tried all of these (okay, not the sandwich, but I really do carry packets of peanut butter with me sometimes), and they all have their benefits. 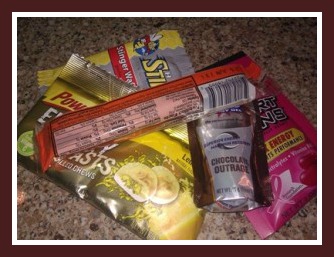 But recently I had the opportunity to try a totally different kind of fuel. ENERGYBits are made from 100% organically grown spirulina algae – which makes them a food, not a supplement. They are grown and harvested like any other food crop, not produced in a lab like other kinds of supplements. And they contain no caffeine, chemicals, sugar, fructose, preservatives, gluten, animal products, or artificial substances – wow! What really sold me is that they have 3 times the amount of protein found in steak – and as I’ve written before, I often struggle to get enough protein in my diet. ENERGYBits are also loaded with vitamins, minerals, antioxidants, electrolytes, and essential fatty acids.

I had no idea what to expect – still, I was a little surprised when my sample of ENERGYBits arrived in a tiny round tin. They weren’t chews or beans – they were actually little green tabs that I was supposed to swallow. The instructions said to take at least 30 tabs 10-15 minutes prior to a run, and that this would provide me with a steady flow of energy throughout my run (no burst, but also no crash). They were also supposed to improve my mental alertness and stop my hunger. Big claims, right? It was time to give it a try. 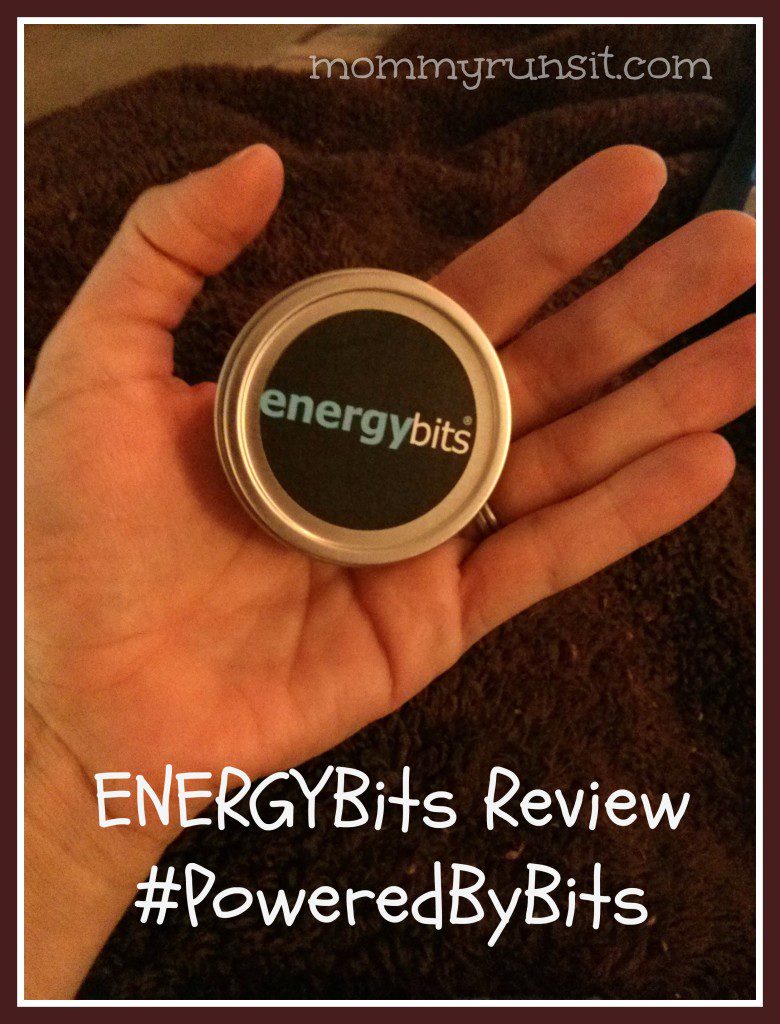 The first time I used ENERGYBits was before a 14 mile training run. I usually have a protein bar for breakfast prior to a long run, but that morning I forgot to eat anything at all. I swallowed my Bits in the car on the way to my starting point, and I began the run with nothing but coffee, a little Gatorade, and ENERGYBits in my stomach. My energy level was consistent for the entire run, and I didn’t begin to feel hungry until about mile 10 or so, at which point I used an energy gel. I felt great at the end of the run (not counting the blisters on my toes – but I’ll save that for another post).

The second time I used ENERGYBits was this past weekend, before the Jacksonville Marine Corps Half Marathon. This time I remembered to eat my protein bar for breakfast, and I also had coffee and Gatorade. Again, I swallowed my Bits on the way to the race. And this time I truly felt no hunger whatsoever for the entire 13.1 miles. I did have an energy gel around mile 11, but only because I felt that I should – not because I felt that I needed it. And I actually wound up regretting it because it made me extremely thirsty and I had to wait over a mile (it felt like 10) until the next water stop. 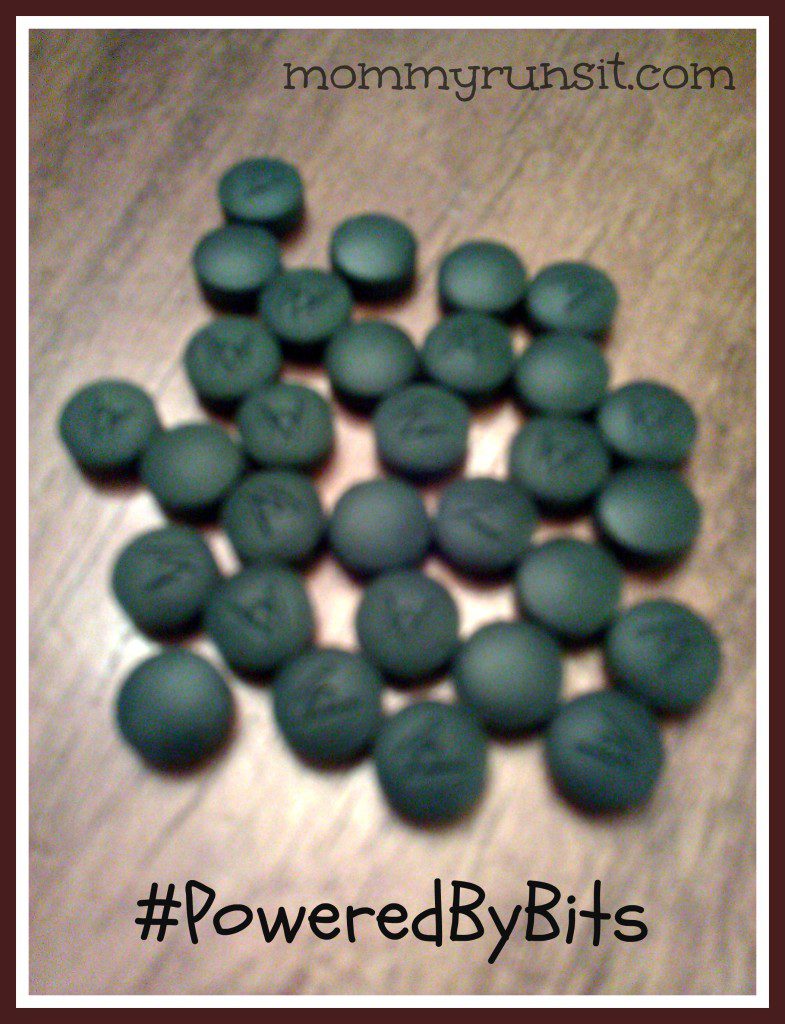 I should also mention here that I tend to get hungry on long runs. Very hungry. So running an entire half marathon without a trace of hunger is really pretty cool. The ENERGYBits didn’t cause any stomach distress. I took them and forgot about them. I really love this product, and I think you will too. If you’re interested in giving them a try, you can save 10% on your order by using the discount code BLOG at checkout.