Top
You are here: Home / Running / Races / Looking Back: The Jerusalem Marathon

My 2015 trip to Israel and Jerusalem Marathon registration were paid for by the Israel Ministry of Tourism. All opinions and race experiences are my own. Please see my Disclosure Policy for more information.

It’s strange to think how much can change in just one year.

After ZOOMA in January, I ran the 26.2 with Donna in February.

And then in March, almost out of nowhere – I found myself in Israel, running in the Jerusalem Marathon. I’m still not quite sure how that even happened.

The rest of 2015 was pretty much a hot mess when it came to running. Between injury, illness, and indecision about training method, my running was at best inconsistent – and at worst nonexistent. But those 3 races – especially Jerusalem – kept me hopeful and pushing ahead.

The race course weaves through most of Jerusalem – it’s no exaggeration that runners experience this one-of-a-kind city with every step and with every breathtaking view. Marathon legend Bart Yasso ran JEM in 2011 and said, “I just finished the Jerusalem Marathon[sic] I consider it the most historic marathon. The race course was a tour of this fascinating hilly city.”

The first thing you should know is that you don’t run the Jerusalem Marathon to BQ or even to PR. You run it for the experience. And you run it for the challenge. Take a look at this elevation map, courtesy of my friends at Brew / Drink / Run.

There are hills. Lots and lots of hills.

The starting line is near the Knesset, Israel’s Parliament. Runners pass the Israel Museum and Hebrew University, and then they head toward busy Ben Yehuda Street and Machane Yehuda marketplace (the shuk).

The course goes through Mamilla, the upscale neighborhood that links Jerusalem’s Old City with its newer neighborhoods. Here the architecture shifts – runners will take in historical buildings, narrow alleyways, and Jerusalem stone beneath their feet as they enter the Old City through Jaffa Gate. Up ahead will be the Tower of David, part of the fortress built in the second century BC to protect the city. 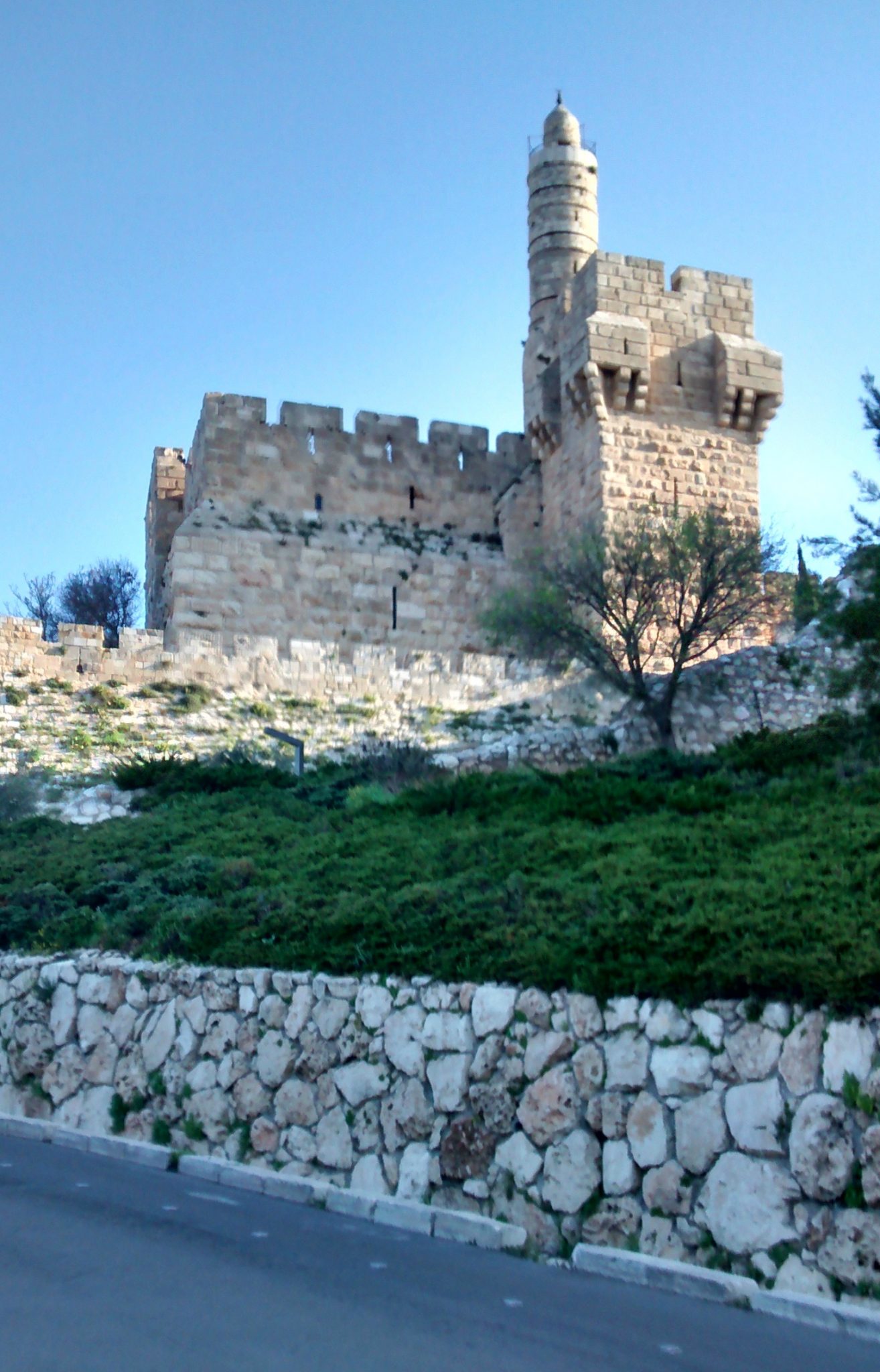 Runners will head through the Armenian Quarter, the smallest of the Old City’s four quarters. (The other three quarters are Jewish, Christian, and Muslim.) Here they will pass by the Via Dolorosa, the site of Jesus’ final journey; later they will run alongside the Jewish Quarter, where they will see the Western Wall, the holiest site for the Jewish nation. The incredible views of the Dead Sea and the northern section of the Judean Desert are also not to be missed. 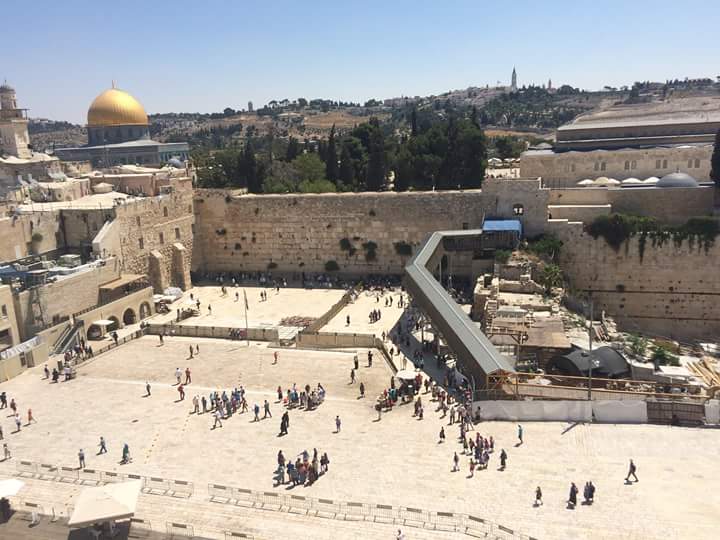 The course exits the Old City via Zion Gate, also known as David’s Gate. It continues towards the Jerusalem First Station, once the city’s main train station and now a cultural and culinary hot spot. Runners cross the Haas Promenade, where they can enjoy a panoramic view of southern Jerusalem and even pause for a moment to take a postcard-like photo of the Old City, the Dome of the Rock, and the entire city. The marathon course ends in Sacher Park, where hundreds of spectators (and a huge party!) will be waiting at the finish line.

There are marathons all over the world, but the Jerusalem Marathon is really something special. No “Runcation” Bucket List is complete without it. Check out the Official Jerusalem Marathon video below, and find out more at www.jerusalem-marathon.com.