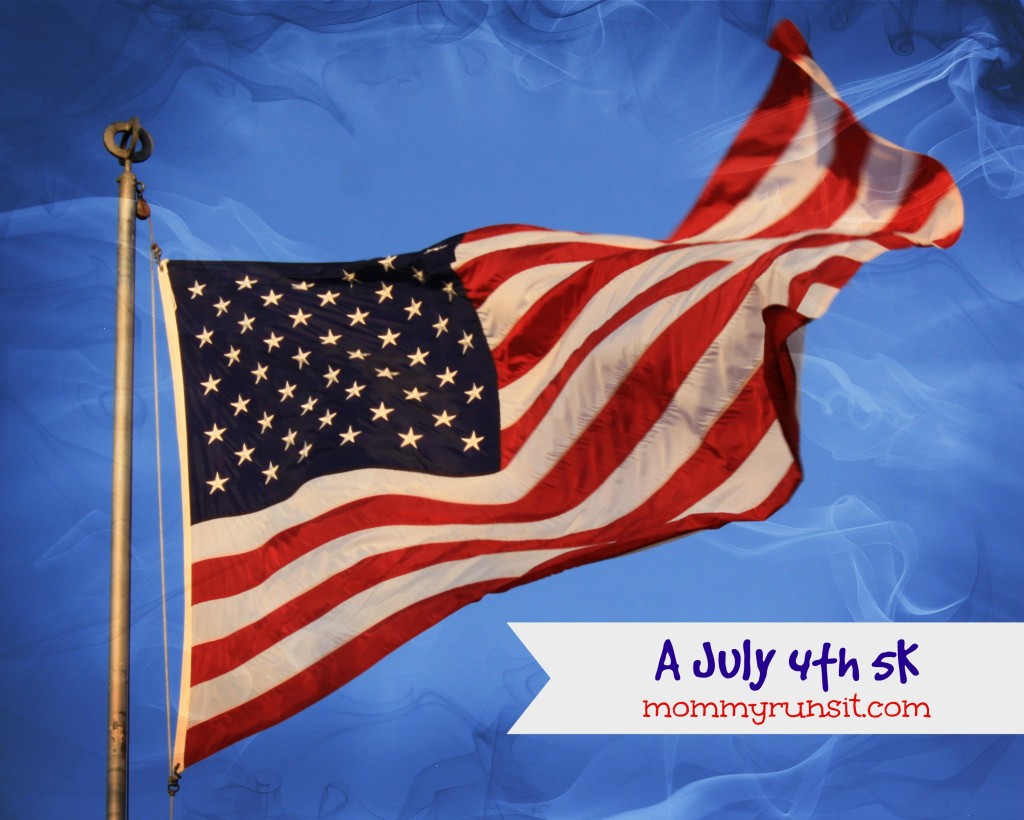 Three years ago today, I ran my first 5K.

I’d been bitten by the running bug. A few months earlier, I’d run the Gate River Run – a 15K and a huge deal here in my hometown. I loved it, and I wanted more. So on a whim, I decided to train with a Galloway group for a half marathon. I was almost entirely driven by my desire for a 13.1 magnet on my car. No lie. 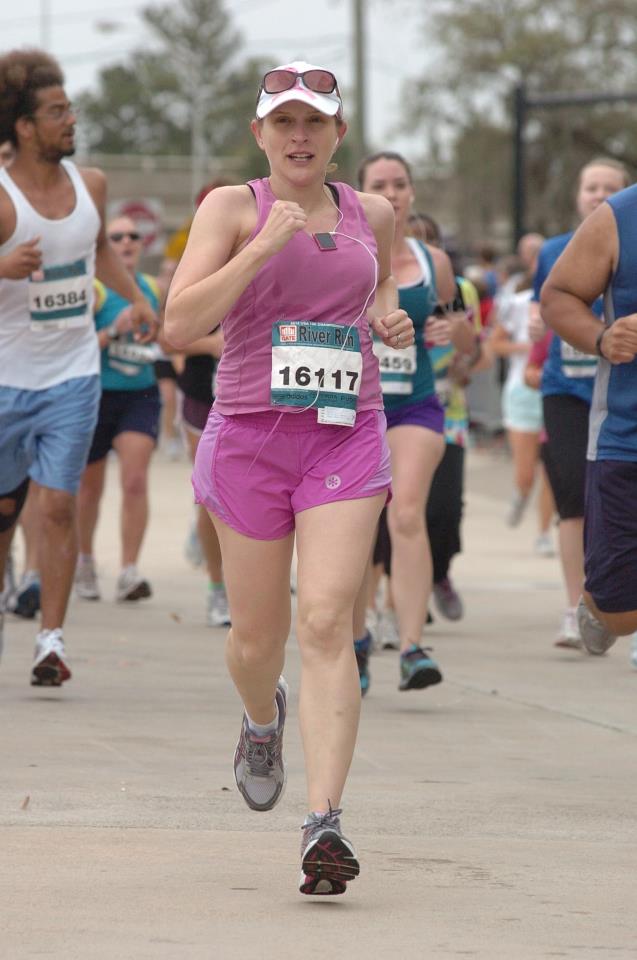 The thoughts running through my head went something like this:
A marathon? Are you crazy?
Well, yes.
Dude, just stick to the half marathon. It’s only a few miles longer than the 15K & you’ll get the magnet.
But the full marathon training only costs a little more than the half.
So? That has nothing to do with the fact that you’re not going to be able to  run a marathon.
But maybe I can. What about those girls from my sorority? They did it.
But they’re not you. You don’t like to wake up early or sweat or pee in the woods.
Maybe I can sign up for the full, train for the half, and see what happens.
You’re wasting your money.
Shut up, a-hole.

Anyway, back to July 4, 2012. I was going to start training for a marathon in a couple of weeks. And since that would make me A Runner, I figured I’d better start running. I finished the 5K in 28:56, with a 9:20 pace. (That’s my PR, since it’s the first and only official 5K I’ve ever run.) When I got home, my daughter had made this for me: 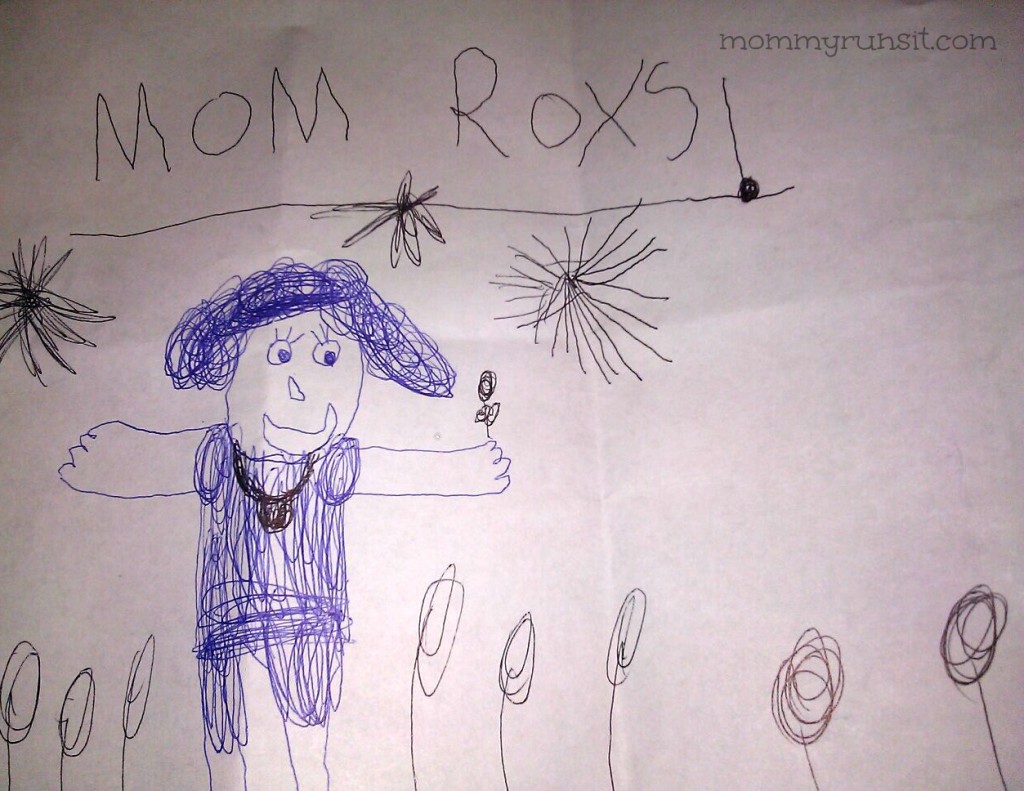 A couple of weeks later, I started training for a marathon, and a whole new world opened up for me. But that morning in July, I had no idea what was in store for me.

I didn’t know that 3 years later I’d have run 5 half marathons and 2 full marathons, and that I’d be getting ready to start training for my 3rd marathon.

I didn’t know that I’d have a blog, let alone a running blog, and I couldn’t have imagined the opportunities that are unfolding for me because of Mommy Runs It.

And I didn’t know about the friendships that I’d make along the way – friendships with these incredible women and men who’ve seen me at my strongest and at my most vulnerable. Friends with whom I’ve discussed everything from pole dancing to David Beckham to diarrhea and so much more that you really, really don’t want to know. 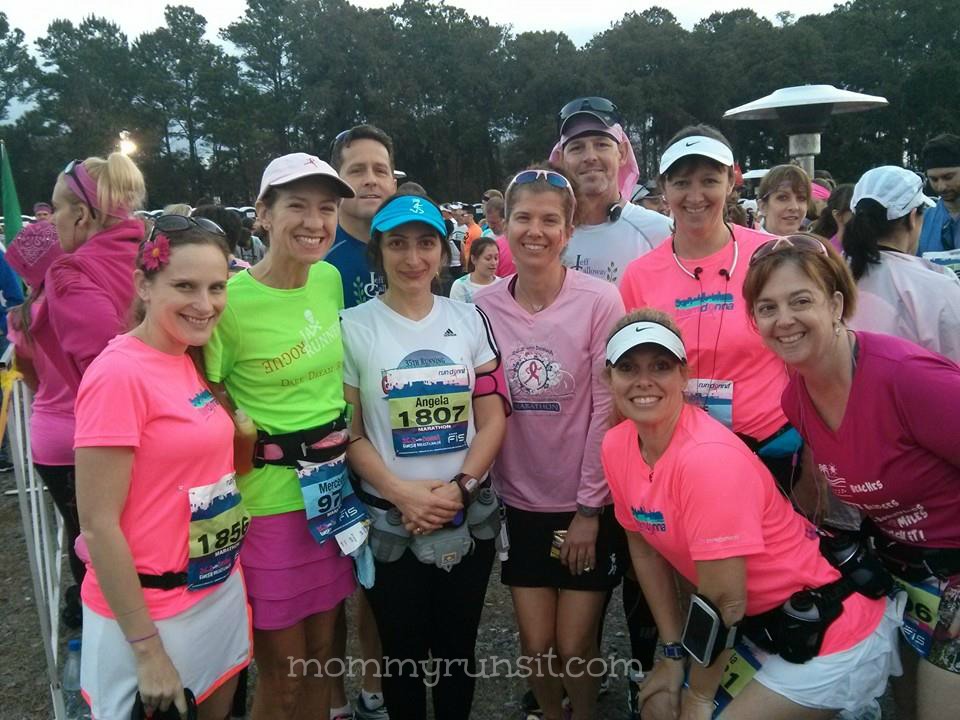 [Tweet “What have you learned since your first race? #runchat #sweatpink #girlsgonesporty”]

Happy 4th of July, my friends. I’m going to spend the day with my family – we’re going to fly kites, have a picnic, and watch some fireworks.

But first I’m going for a run.

p.s. My dad just correctly pointed out that 7/4/12 is two years ago, not three. But it was three July 4ths ago, and I hadn’t had coffee when I wrote this. xoxo