Top
You are here: Home / Running / My Dad's Two Cents / Catching Up with My Dad

If you’ve been reading for a while, you’re probably familiar with my dad – my running hero and blog contributor. But there are a lot of new faces around here lately (faces = IP addresses, but still), and I haven’t shared one of his posts in quite some time, so I thought it would be a good idea to (re)introduce you to him. 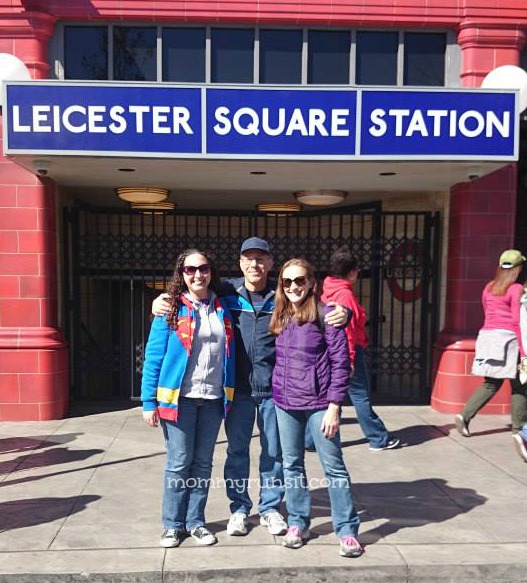 So, who is my dad, and why is he giving you his two cents?

Unlike me (I started running at age 37), my dad has been running for nearly all his life. He started running as a sophomore in high school in October 1964, and he’s still going strong. That’s 50+ years of running, which I think makes him pretty qualified to offer his two cents. Sometimes he gives a whole dollar’s worth of advice – but that’s usually in private when I’ve done something dumb like running on the verge of heat exhaustion.

Just so you can get to know him a little, here are 10 interesting facts about my dad: 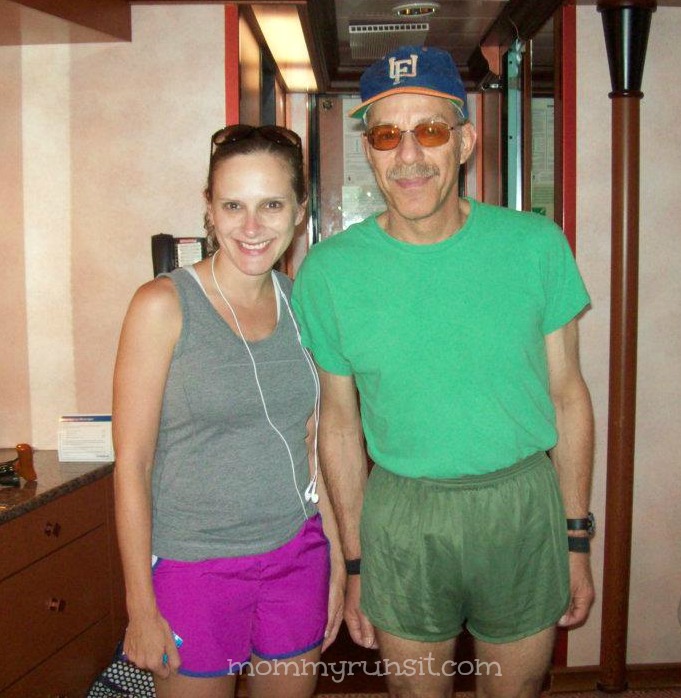 I’ll be posting something new from my dad by the end of the month. Meanwhile, check out his older posts and hear his two cents on:

Running in the Dark

A Brief History of Marathons and Women

Running: Then and Now 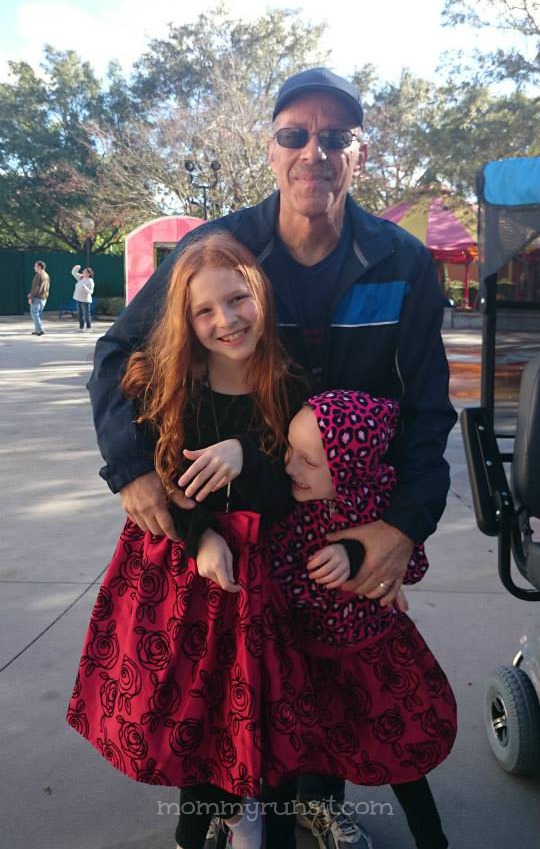 More soon. Have a great weekend!