I am a member of the Rock’n’Blog Team. My affiliation with the Rock’n’Roll Marathon Series includes a number of perks, including free race registration.

Five days until Rock’n’Roll Savannah, so let’s just get it all out there.

1. This will be my first ever Rock’n’Roll race! I’ve been a member of the Rock’n’Blog team for most of the year, and I’ve waited patiently for the only race I knew for sure I could attend – R’n’R Savannah. All year I’ve read the race recaps, laughed at the selfies, and struggled with FOMO (Fear of Missing Out) at pics of my fellow Rock’n’Bloggers hanging out at the races. Finally – FINALLY! – it’s going to be my turn to join in on the fun. 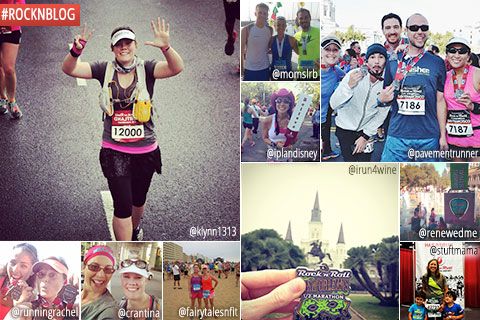 2. One of the many perks of being on the Rock’n’Blog Team (seriously, it’s the one of the best groups out there!) is that I’ll have a VIP Pass for the event. The VIP Experience sounds pretty unbelievable. The perks include:

3. My best friend Ami is meeting me in Savannah, and we’re making it into a girls weekend. Incidentally, this is the friend who inspired “10 Things I Wish Someone Had Told Me Before My First Half Marathon.” That was a year ago. She’s now run quite a few half marathons and has graduated to trail running, so she probably has some tips for me this time.

1. I wouldn’t really even call this a “bad” thing – more like a bummer. Ami isn’t a blogger and doesn’t have a VIP pass. And I’m obviously not going to make her wait outside the VIP tent for me while I have breakfast. So I’m not sure how much of the VIP Experience I’m actually going to have. It’s fine, though. I’d rather hang with my BFF than drink free beer. (Although the private bathroom thing is going to be very tempting…)

2. Ami and I were just discussing the parking situation, and it looks a little icky. There are shuttles available to & from certain hotels, but not from ours – not even from one anywhere near ours. Our only option was to purchase a parking pass for one of the downtown parking garages for $10. Unfortunately, we’ll have to park in the garage no later than 5:30 a.m. Which means that we’ll have to leave our hotel, which is not super close to downtown, around 4:30 a.m. Fun times. Oh, and the race starts at 7:00 a.m., which gives us plenty of time to…well, I’m not sure. Anyone up for a pre-race game of Truth or Dare?

1. If you’ve been keeping up with me here or on social media, then you already know this part. I am severely undertrained to run a half marathon in 5 days. I was always planning to run R’n’R Savannah just for fun – no time goal or hope for a PR, just a good time with a good friend. Also, I’ve been almost exclusively focusing on aerobic base training (rather than race training) for the last few months. Still, I laid out a training plan for myself and had planned to run at least a 10 mile run prior to race day.

But then I caught a cold.

To make a long story short, it’s been nearly a month and I’m still not back to my pre-cold condition. I still get short of breath when I run. And my longest run in the last few weeks was 5 miles – and that was definitely more of a run-walk. 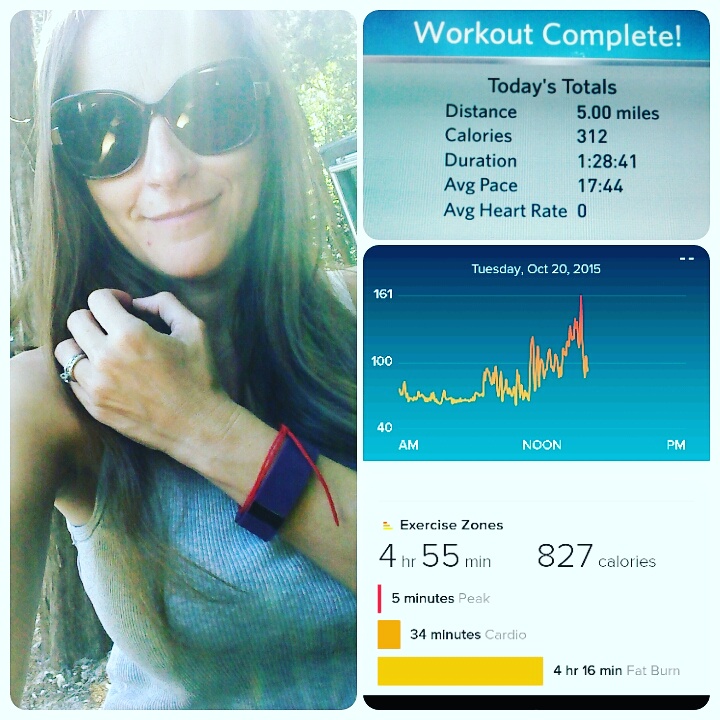 So it’s time to face the ugly truth. I’m doubtful that I will be able to cross the half marathon finish line on my own two feet. Ami has graciously volunteered to give me a piggy back ride for the last few miles, and while that would make for some AWESOME race photos, it’s probably not a realistic option.

2. The other thing I haven’t mentioned is that Ami & I have never run together. Ami is a LOT faster than me, even at my peak condition. Her half marathon PR is literally about 30 minutes faster than mine – so it was already going to take some trial & error to find a race pace that was comfortable for both of us. And now? I really don’t know. I could probably run-walk my way through 13.1 miles, but Ami has never even tried Galloway running. She might hate it.

So race day is a big question mark. Will I make it to the finish line? Will I run, run-walk, or walk? Will Ami opt for the fireman’s carry or the piggy back ride? Will I ditch her for the private bathroom?

Stay tuned. And if you’re going to be at Rock’n’Roll Savannah, look for me there!