This post is sponsored by the Florida Prepaid College Board, through my role as a Believer Blogger. All thoughts are my own. This post may contain affiliate links.

Once upon a time, my parents did a really smart thing.

Well, first they had these two adorable children. (I’m the one with the afro.) 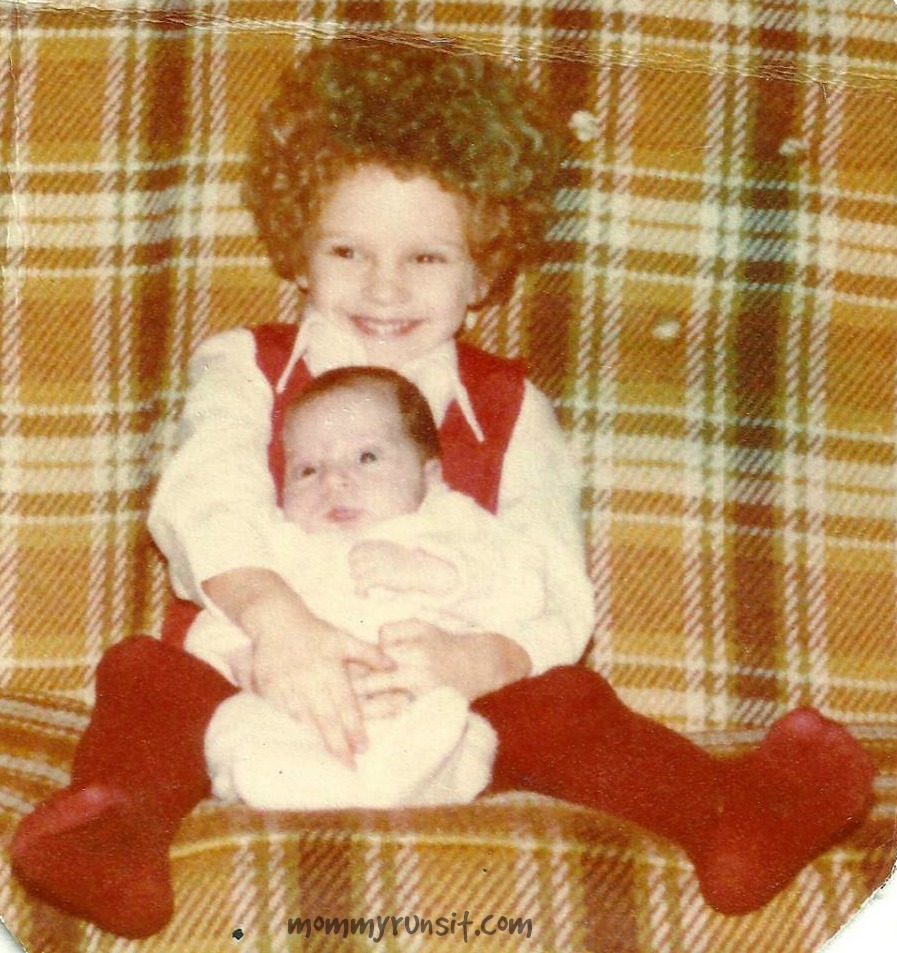 In 1988, during the Florida Prepaid College Plan’s inaugural year, my parents purchased college savings plans for me and my sister. I was in the ninth grade, and my sister was in elementary school.

When I started attending the University of Florida in 1992, just 4 years later, my entire college tuition was already paid for. We still had to pay for my dorm, books, and living expenses – but tuition? Done. Same for my sister five years later. That was a huge deal and one of the best things my parents ever did for us. And many years later, when I had daughters of my own, I made sure that purchasing a Florida Prepaid plan was a priority. My husband and I purchased Florida Prepaid plans for both of our girls when they were newborns. In 2024 or so, when they’re ready to start looking at colleges, their tuition will already be paid for.

Mommy Runs It – The College Years

But I was a Florida girl. So I applied and was accepted to the University of Florida as an out-of-state student. But guess what? I didn’t have to pay out-of-state tuition like my friends from other states. My tuition was already paid for at an in-state rate that was locked in back in 1988. It was actually cheaper for me to attend UF than it would have been to attend college back at home.

Florida Prepaid was so new back then – I think I must have been one of the first ever students with my particular set of circumstances. Who ever heard of an out-of-state student with in-state tuition? I remember standing in line at the registrar’s office at the beginning of every semester trying to straighten out my tuition and explaining my story over and over. Eventually I learned the correct enrollment code and would just tell the folks at the registar’s office how to fill out my forms.

The Florida Prepaid College Plan has come a long way since then. In fact, the program is celebrating its 26th anniversary this year – and they’re celebrating in a big way. When the 2014/2015 Open Enrollment period started last week, the prices of the most popular plans dropped to their lowest levels since 2007! They’re also rolling out a brand new 1-Year Florida University Plan, which will cost as little as $43/month for a newborn.

There are Florida Prepaid College Plans to fit every budget. Just to give you an idea:

Awesome sauce, right? Costs for all ages/grades are posted on http://www.myfloridaprepaid.com/what-we-offer/. Also, they’re waiving enrollment fees right now AND your first payment won’t be due until April!

I’m thrilled to have the opportunity to work with Florida Prepaid – I believe in the program and I’m living proof that it works! I believe that an education is the best gift you’ll ever give your children – and this is a great way to do it! I’ll be sharing more about what Florida Prepaid has to offer throughout the next few months. For now, I just want to make sure you check out the new prices and plans, and also start thinking about giving this gift to your own children.

Oh, and last month, I teased a little bit about being on set for a commercial shoot…and it was for the new Florida Prepaid Commercials! Here’s my favorite: