I used to be a loner.

As a runner, anyway. When I first started running, it was exclusively on a treadmill at the gym. Just me, my running shoes, and some crappy daytime television. I didn’t even like it when people stopped by to chat or (the horror!) got on the treadmill next to me so we could work out together. (Oh, I’m not talking about YOU, silly. I liked talking to you. I just mean everyone else.)

If you think about it, it makes sense. Often that hour on the treadmill was the only time all day when I got to be alone, with no one needing juice or a time out or their butt wiped. So when I signed up for the Galloway training program, I was a little nervous that running with a group just wouldn’t be my thing. 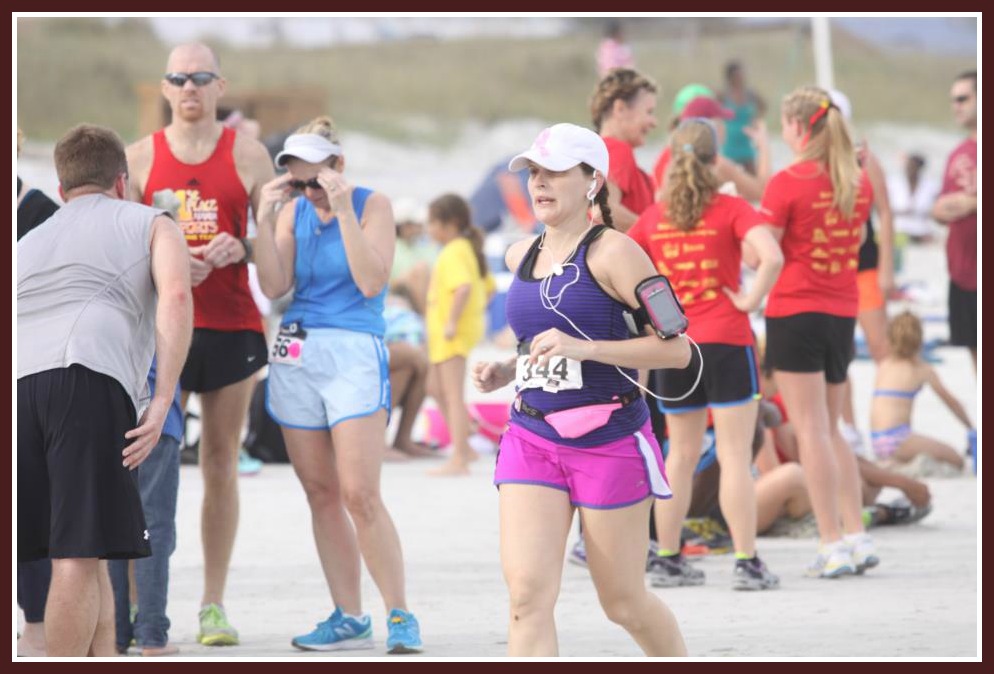 Galloway Groups: Stepping Out of My Comfort Zone

I showed up that first morning with no idea what to expect. I’m not sure how many people were there, but to me it felt like hundreds. And it seemed like everyone came with a friend or knew people from previous years. All around me, people were hugging and squeeing and chattering way more happily than anyone should at 7:00 a.m. My stomach was in knots. What had I gotten myself into?

Then we started running as one huge group. It was okay. I didn’t love it, but I didn’t hate it either.

I’m sure you can guess where this is all heading – but my conversion to a group run lover didn’t happen right away. Those first few weeks were a little uncomfortable for me. Some of the runners were very nice and made pleasant small talk as we ran our miles. But not everyone was friendly. You know how people can be. They had their own little group of friends and were not accepting applications for new ones. At times I felt like the new kid on the first day of school, trying to find a place to sit in the cafeteria, which isn’t a great feeling. Actually it sucks. But I swallowed my pride and kept going back every Saturday. 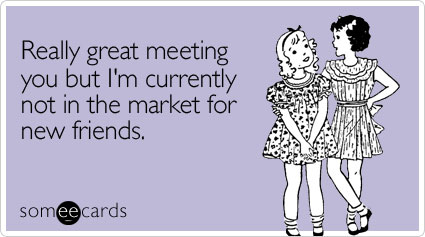 Then a few weeks into training, it was Magic Mile day. When I lined up to run my mile, I wound up next to a girl whom I’d chatted with a bit on the runs. About 30 seconds into the mile, she looked over at me and said, “Be careful, girl. Pace yourself.” Huh. She was right. I’d started out a little too quickly and did need to pace myself. Her observation really helped me that day. And so did her “Way to go!” when I finished my mile. That was a turning point for me – the moment when I decided that running with other people might not be so terrible after all.

Each week it got a little better. I started seeing the same faces week after week. I learned peoples’ names and they learned mine. Oh, and I stopped trying to talk to the Mean Girls and focused on getting to know the people who were actually interested in talking to me. And as the runs got longer, I started to rely on my peers for encouragement and support. And as our first half marathon approached, two amazing women, Cindy and Lisa, invited me to run it with them. I don’t think they realized how much that meant to me. I finally felt like part of the group. 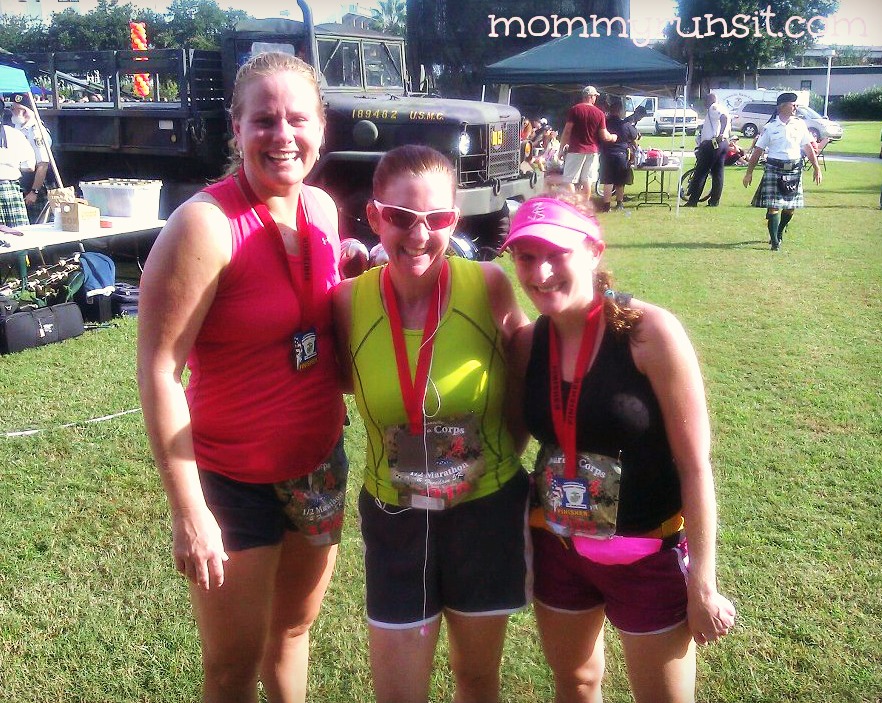 That was almost a year ago, and now I’m back for my second season of marathon training with the Galloway group. This time around has been much easier, since I’m running with several of the women from last year. And my feelings about running with a group have totally changed. Believe it or not, I actually prefer running in a group now. Even when I’m not talking to anyone during a run (which is more often than not), there’s just something about the camaraderie that makes the miles fly by.

A Loner No Longer

Nowadays, I don’t like running more than 3 or 4 miles by myself. And that’s why, when I found out that I’d be out of town for two long runs (8 and 12 miles), I contacted the Galloway groups in the cities where I’d be visiting and asked to run with them. I was welcomed warmly in both cities and was able to do my long runs with groups of Galloway runners. Both groups were quite different from my own, but both were amazing in their own right! And what an incredible, unexpected benefit to being part of the Galloway program – being able to find like-minded running programs all over the country!

Are you interested in learning more about Jeff Galloway’s Run-Walk-Run training program? Search for Galloway groups in your area!

Join MCM Mama Runs, My No Guilt Life, and Run the Great Wide Somewhere every Tuesday for their awesome Tuesdays on the Run Link-Up! Add a post and/or find some great new running blogs to follow! 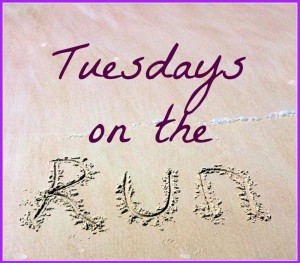 My Lash Lessons with Ever EZ Lashes
Milestones: This Mom's Life