Top
You are here: Home / Galloway Training / Marathon Training – Recovering from a Setback

Today I ran for the first time in 9 days.

This might not sound like a big deal. Maybe it isn’t a big deal. But the last time I trained for a marathon, I stuck pretty closely to my training schedule, and yet I was still barely able to drag myself across the finish line and limp to the first aid station. This time around, I was hoping for a more successful/less painful marathon experience. But as each of those 9 days passed by, I grew more & more doubtful about the chances of that happening.

Most of the circumstances that led to those run-free days were beyond my control. As I wrote last week, I had a pretty serious asthma flare-up last Friday, which forced me to skip my 16 mile training run the following morning. That Monday, I went to yoga. And if I’m being perfectly honest, I probably could’ve managed a slow, easy run that day. But I didn’t do it. I decided to wait one more day. One more day wouldn’t hurt anything, right?

What a lesson in procrastination that turned out to be. A few hours later, my little one got off the bus with a headache and fever that kept getting worse & worse. She ended up in the ER, getting diagnosed with pneumonia, and being out of school for the rest of the week. I was on Mommy Duty 24/7. I couldn’t run during the day. Going to the gym was out of the question. I suppose I could’ve run in the evenings once my husband got home. But by then I was just too tired, and there were too many other things to deal with. So I didn’t run for 9 days. 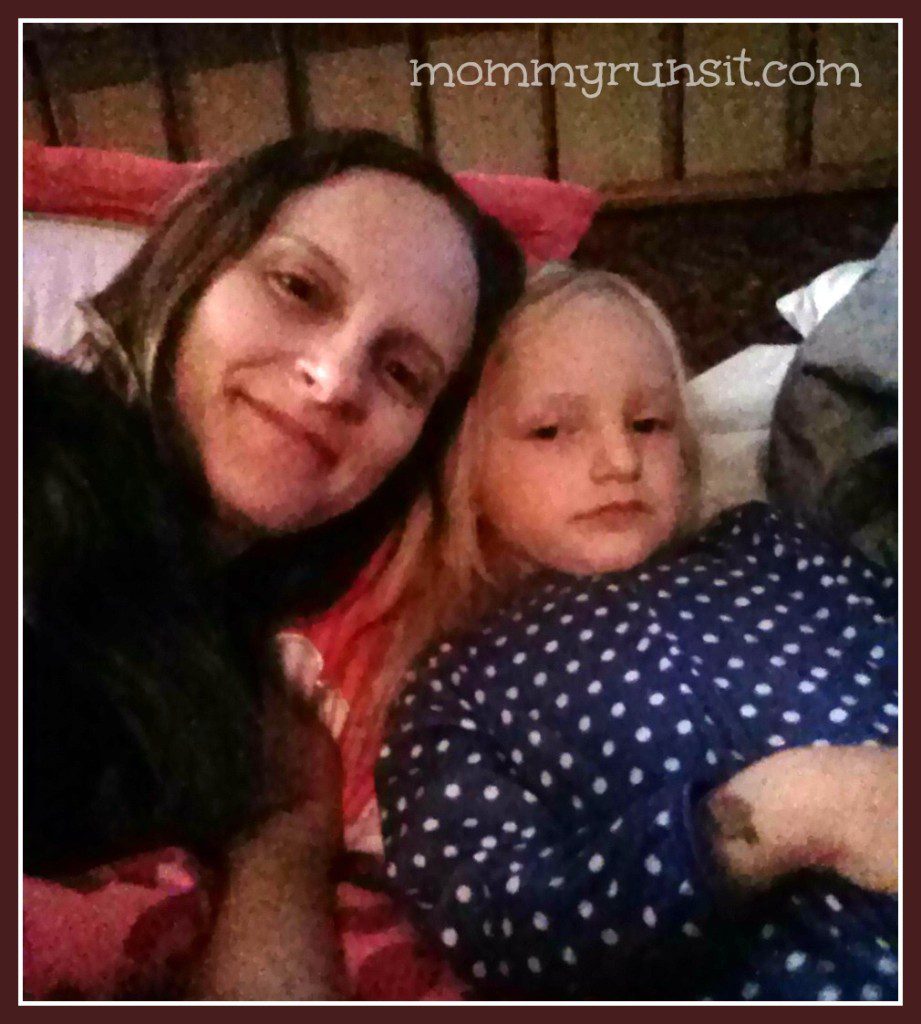 My 6 mile run this morning felt great. But I’ve been worried about making up for the time that I missed, especially the 16 mile run. I was thinking about writing this post about my training “setback” – and then it hit me that I wrote a similar post called “Setback” for another blog last year, right around the same time. I had what I considered to be a setback last time around, and I’d forgotten all about it until just now. So maybe this won’t be as big of a deal as I think.

I googled “marathon training setback” and read what some of my fellow runners had to say on the subject. And the advice was mostly the same. Recovering from a setback is almost entirely a mental thing. The key is to not let your head convince you that your body can’t do something. After all, our bodies do all kinds of things that we wouldn’t have imagined possible, right? Like, say, growing little people inside of them. And then pushing said people out through a tiny little hole. But I digress. The point is that our bodies are strong and capable. My body is strong and capable. Yes, I’m going to have to make some adjustments to my training plan. I may have to train a little harder for the next couple of weeks to get back on track. I have some work to do if I’m going to get through my 18 mile run on November 9. 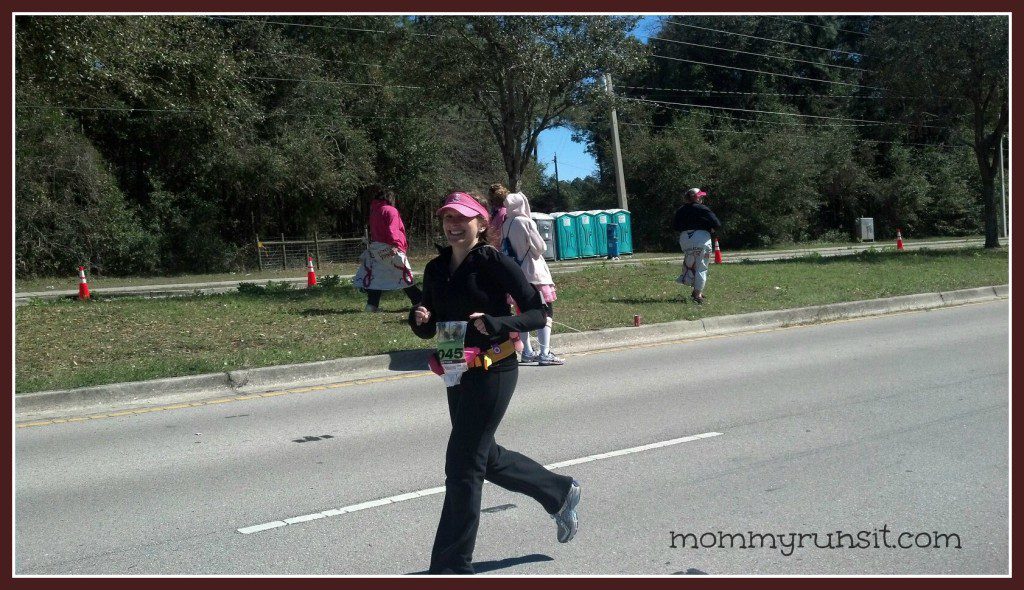 But the most important thing will be to stay positive and focused on my goal. Because I’m not going to let 9 days derail 7 months of training. I’ve still got this.