A New Year’s Vision: Past, Present, and Future

2014 was a good year. It was a heck of a lot better than 2013 and 2012. It was probably better than the last few years before that too, but seriously, who can even remember that far back?

There’s been much talk on the interwebs this week about New Year’s resolutions. 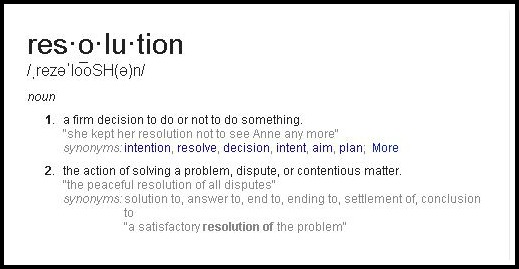 The “action of solving a problem.”

All good stuff. But as I’ve learned in the last few years, life is fluid and messy. Goals aren’t always finite tasks to be checked off on a to-do list. Today’s firm decision might not work with tomorrow’s circumstances. Problems don’t always need to be solved NOW. And sometimes the only way to find peaceful resolution is by accepting that there is no solution. 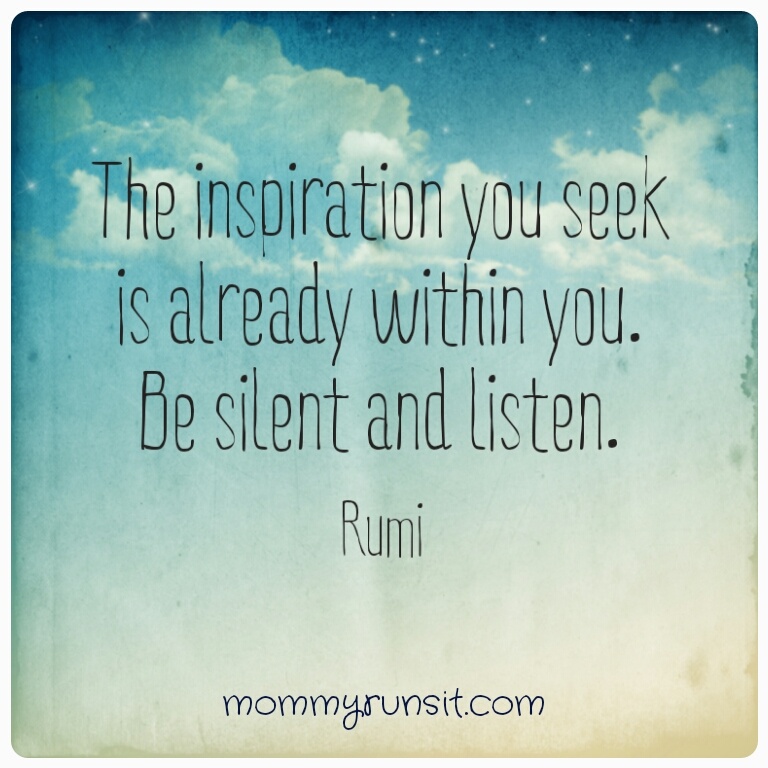 If some of this sounds counter-intuitive, well – that’s because it is. In general, people want things to be black and white. We want to measure our success with numbers. Lose xx pounds – check. Run xx minutes faster – check. Earn xx dollars – check.

We’re goal-setters. List-makers. Problem-solvers. At least I know I am.

But lately, especially since turning 40, I’ve been asking myself – what would happen if, perhaps, I stopped trying so hard to solve, change, enumerate, resolve? What if instead of trying to fix myself, I accepted myself? Crazy, I know. But is it possible that I’m okay just the way I am? 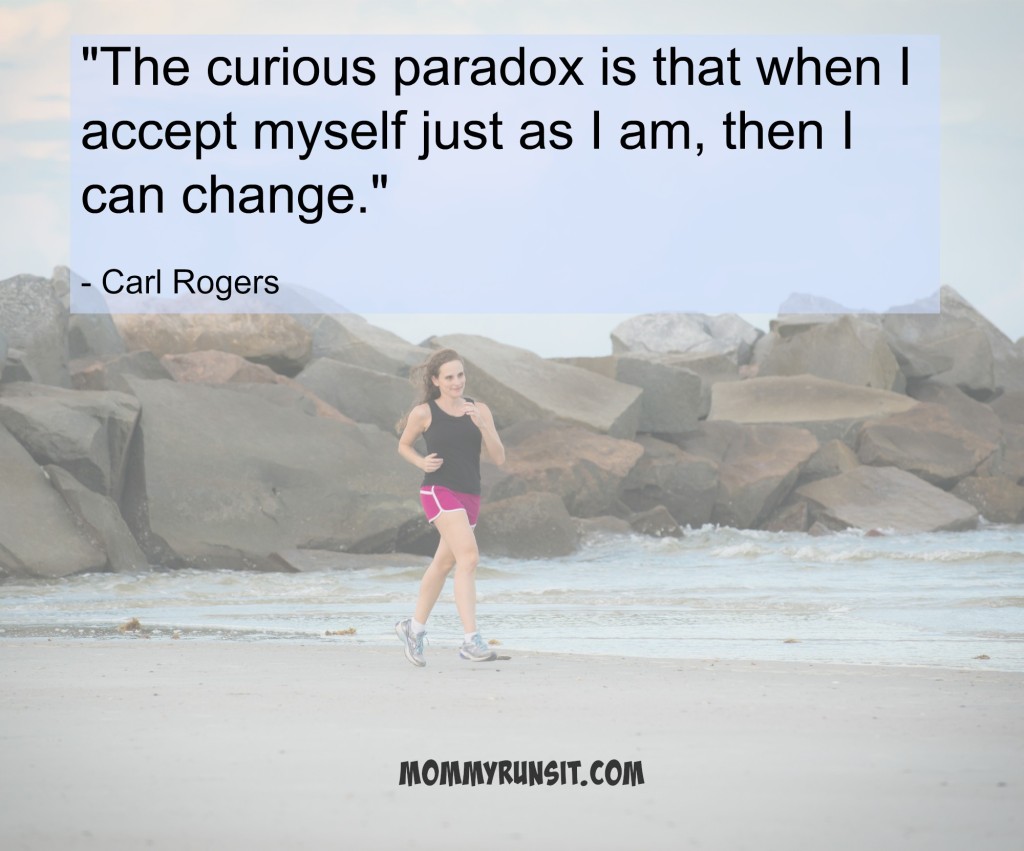 And so this year, here’s what I think. Instead of making New Year’s resolutions, I want to focus on a broader vision of my future self. Goals, yes. But instead of committing to a checklist of finite goals, I’m going to commit to simply living with intention, with the courage to face the unknown, and with faith that the universe has big things in store for me (even if they’re not the things I think I want right now).

So on that note, I want to reflect a little on my vision of my future self in a series of posts – because right now it’s still a little fuzzy. Maybe it will be more clear by the time I get to the end of this posts. Maybe it won’t. Who knows. But I think a good place to start is with some thoughts about my past, present, and future.

I didn’t race much in 2014, and I’m okay with that. Racing is fun, but my real passion is for training. I love my long runs – the longer (and sometimes the slower) the better. I race for the medals and the magnets on my car. But I RUN because I love it. 2014 marked my 3rd season of marathon training with the Jacksonville Galloway Group and my 3rd season with my beloved training group, the MandM’s. I trained all the way up to 20 miles before having a change of plans (more on that in a minute).

For the first time since I began running in 2012, I began focusing on speedwork and experimenting with pace and run-walk ratios. I incorporated sprints, bridge repeats, and tempo runs into my weekly training, and I was really starting to see a difference in both my speed and endurance. But because of my asthma, it sometimes felt like two steps forward, one step back. 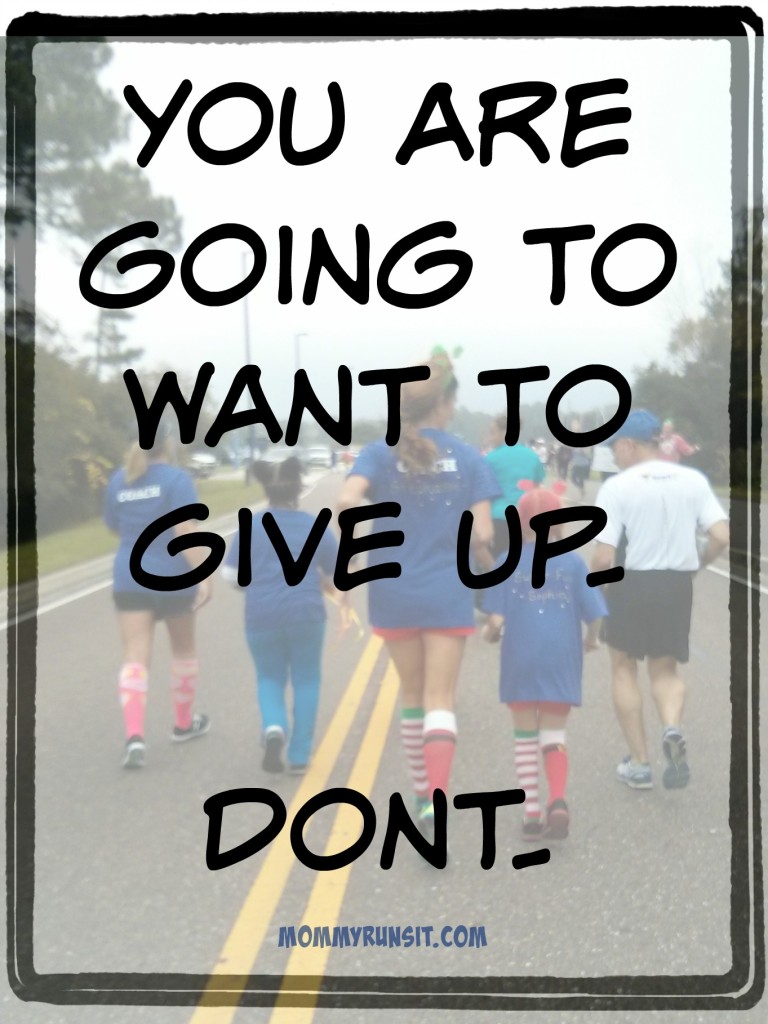 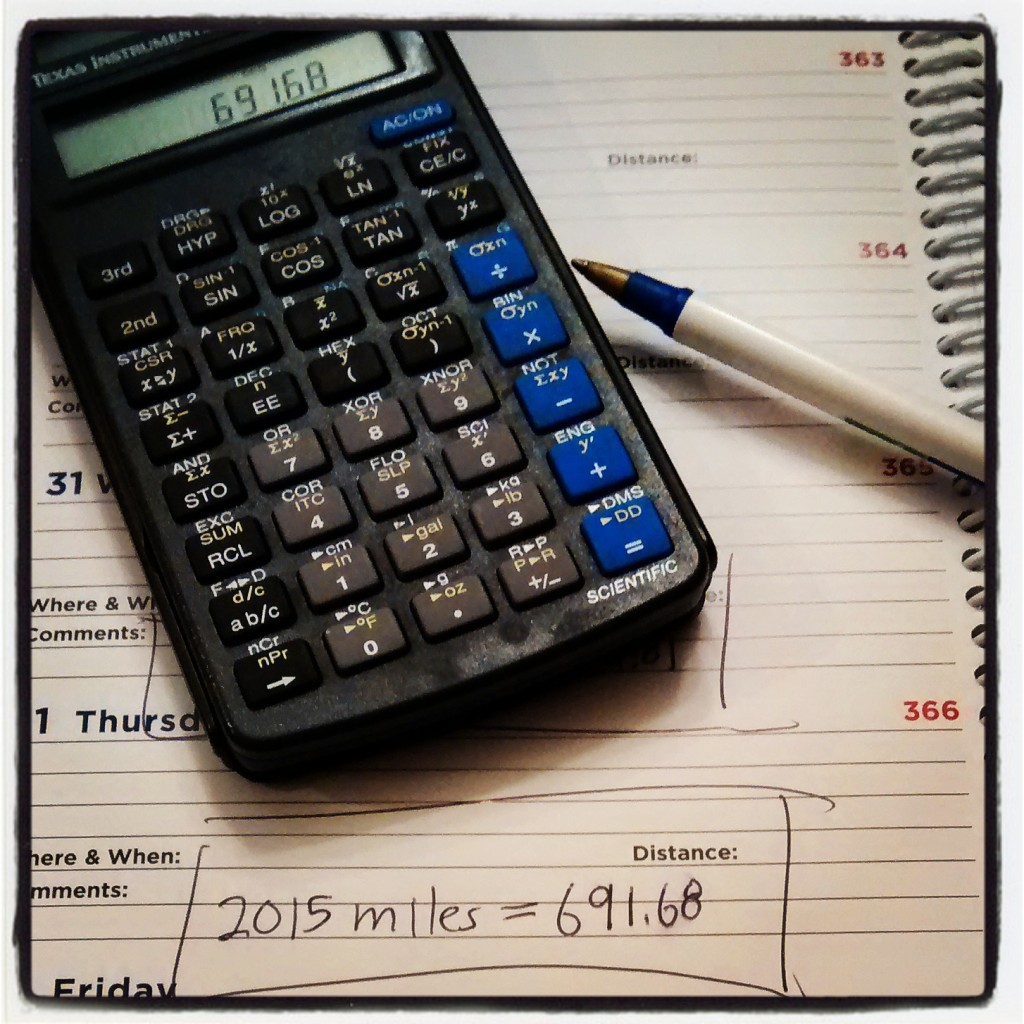 If you keep up with me at all on Facebook, Twitter, or Instagram, then you know that I caught the flu in mid-December – and you’ve probably heard me whining expressing my frustration about my painfully slow recovery. It’s been 3 weeks since I came down with the flu, and yesterday was the first time I was able to run more than 2 miles without practically barfing up a lung.

Obviously, this has thrown a wrench in my marathon training. My last long run (20 miles) was on November 22. I missed a 23 mile run, and I had to skip the Jacksonville Bank Marathon last weekend. The ZOOMA Florida Half Marathon is in 2 weeks, and the 26.2 with Donna (the marathon I’ve been training for since July) is in 6 weeks. Will I be ready for either? I don’t know…and I guess that’s where that faith thing comes in. I’ll just keep doing my best, and time will tell. 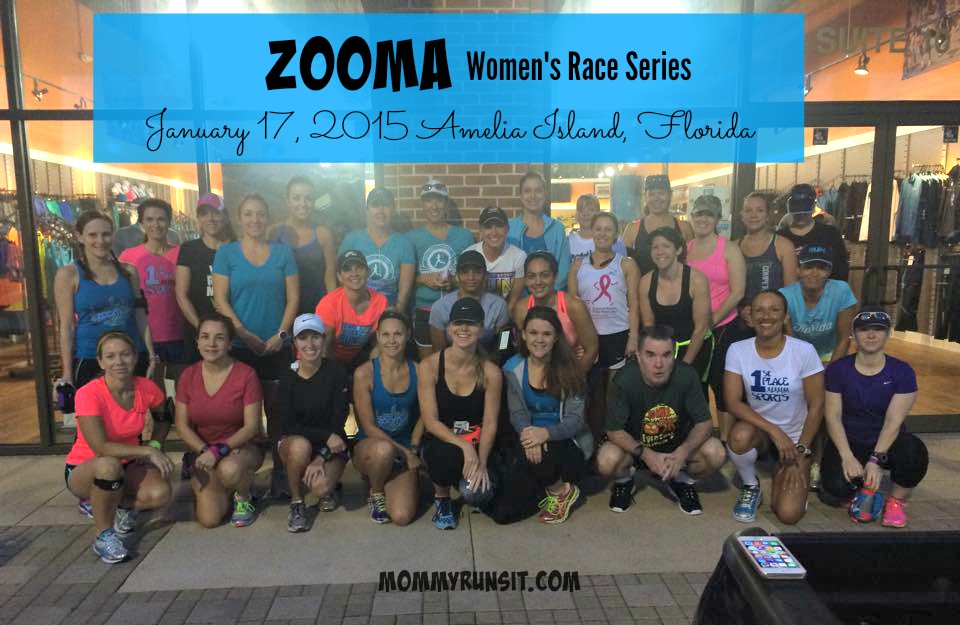 I won’t lie. I’d like to envision my 2015 self as a faster runner. Also a stronger runner and an uninjured runner. Specifics? Well, sure. I’d like to finish another marathon, preferably with a PR. And I’d like to run a few half marathons. There are hopefully some Rock ‘n’ Roll races in my future. A half marathon finish time of 2:15 sounds like a nice, even number. A doable number, I think. Beyond that? I’m not sure. I need to wait and see how the next 6 weeks go first.

Oh – and in the interest of accountability, I have to admit that I’ve almost completely stopped any kind of cross training whatsoever. I’ve never really been great about this, but my lack of effort is at an all-time high (low?). At the very least, I need to get back in the habit of my Monday morning yoga class, which I truly love. It’s good for my mental health, and it makes me a better runner. No more excuses.

So cross training once a week, running 3-4 times a week, more speedwork, and careful maintenance of my asthma. Seems like a good place to start. 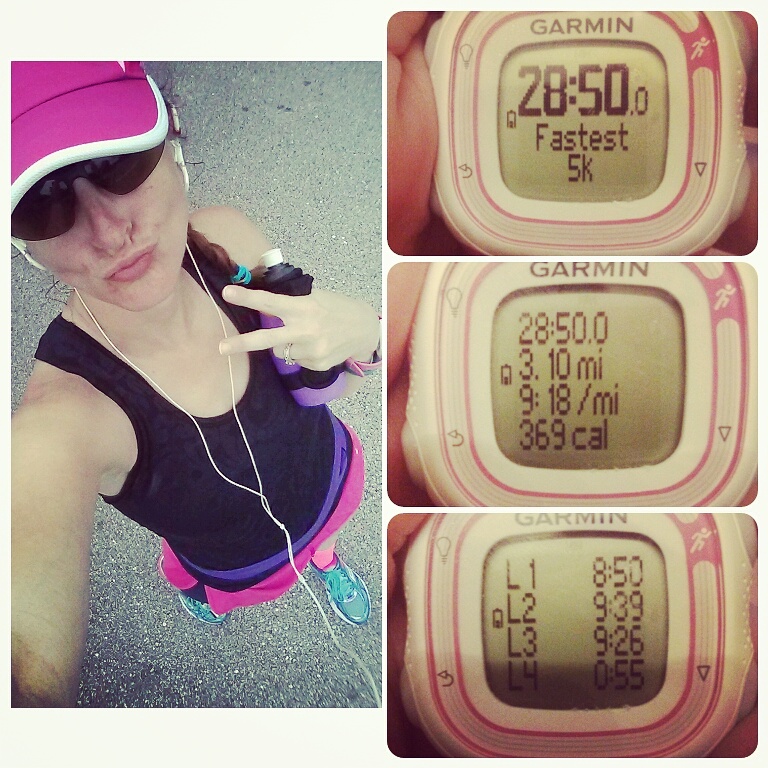 Next Up? A New Year’s Vision, Part 2: Blogging

I showed you mine. Now show me yours? What are your running goals/resolutions/visions for 2015?